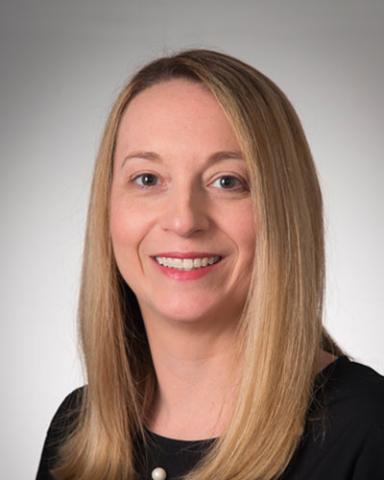 Kelly Hardin got her BSN in nursing from Morehead State University in 2001. She worked at UK's Albert B. Chandler Hospital as a registered nurse from 2001–2007. In 2007 she moved into the role of patient care manager for the fifth floor at Chandler Hospital. She remained in that role from 2007–2016.

In 2016 Kelly graduated with her MSN as a family nurse practitioner from Eastern Kentucky University. From 2016-2019 she worked as an FNP at Whitehouse Clinics in Irvine, KY. Kelly has returned to UK in 2019 as an advanced practice registered nurse (APRN) in University Health Services.