Tell us about your basketball career.

I was always a pretty good jump shooter and I wasn’t a really tall kid, so I learned to play guard early, but after a I grew a few inches, I started having more success. In high school, we played in a tiny gym, but it was so much fun – those Friday nights and the incredible team camaraderie.

I went to DePauw because of its academic reputation and planned to play football, but all of my roommates were going out for the basketball team. My true love was really basketball, and I found out that I was just as good as the other players on the team, so off to tryouts I went.

What was playing at DePauw like? Do you have any favorite memories?

At DePauw, we weren’t all great, tall, fast or athletic, but we worked really hard. We got a new coach, Mike Steele, who wasn’t much older than we were, and he put in a really good system and was really dedicated to improving the way we thought and worked.

I wasn’t a superstar, but I showed up and worked my tail off. I even rode the cut line, but Coach told me he didn’t want to let me go because I worked so hard.  During my senior year, I became one of three co-captains. We won a lot of games and even almost beat some D1 teams like Butler and Valparaiso. We ended up going to the DIII final 4 and finished 3rdin the nation.

One of my favorite memories was the NCAA playoffs. We held the regionals at home in our new gym, and when we ran out of the locker room onto the court, the atmosphere was amazing – loud and packed. It wasn’t Rupp Arena, but for us it was just as fun.

Tell us about your Hall of Fame induction.

For me, the neatest part was having my family see it. They know me how I am now, but they really got glimpses of what I did in college. Coach Steele gave a really nice speech about seeing me sprinting out of a biology lab and running through the rain to make it to practice on time.

How has your basketball career made you a better doctor? Do you have any advice for current athletes pursuing a career in medicine?

It trained me to multitask because medicine, like life, is really about multitasking. For surgery, specifically, there was great value in developing hand-eye coordination.

Building a great work ethic is so important. Whether it’s medicine or sports, you have to put in the time, effort and practice to build success. I was fortunate to have a lot of support from my family, professors and coaches.

I also learned the value of teammates. Like basketball, medicine isn’t an individual game. We all contribute, and I’m most proud of the team’s success. I am really proud of the Urology department in the same way. It’s not my success – it’s our success! I am part of that great team.

I know now that my leadership style is due to how I grew up playing sports, which started with my parents. I grew up with my dad coaching me, and he never missed a game my senior year in college, which was really special. He would work a full day, drive to my game, and then drive all night to get back to work the next day after a game. That level of dedication is one of my building blocks.

I love basketball of any sort. I loved following my kids and love it when the Cats win. Though I grew up in Ohio and went to IU for med school, I definitely bleed blue. 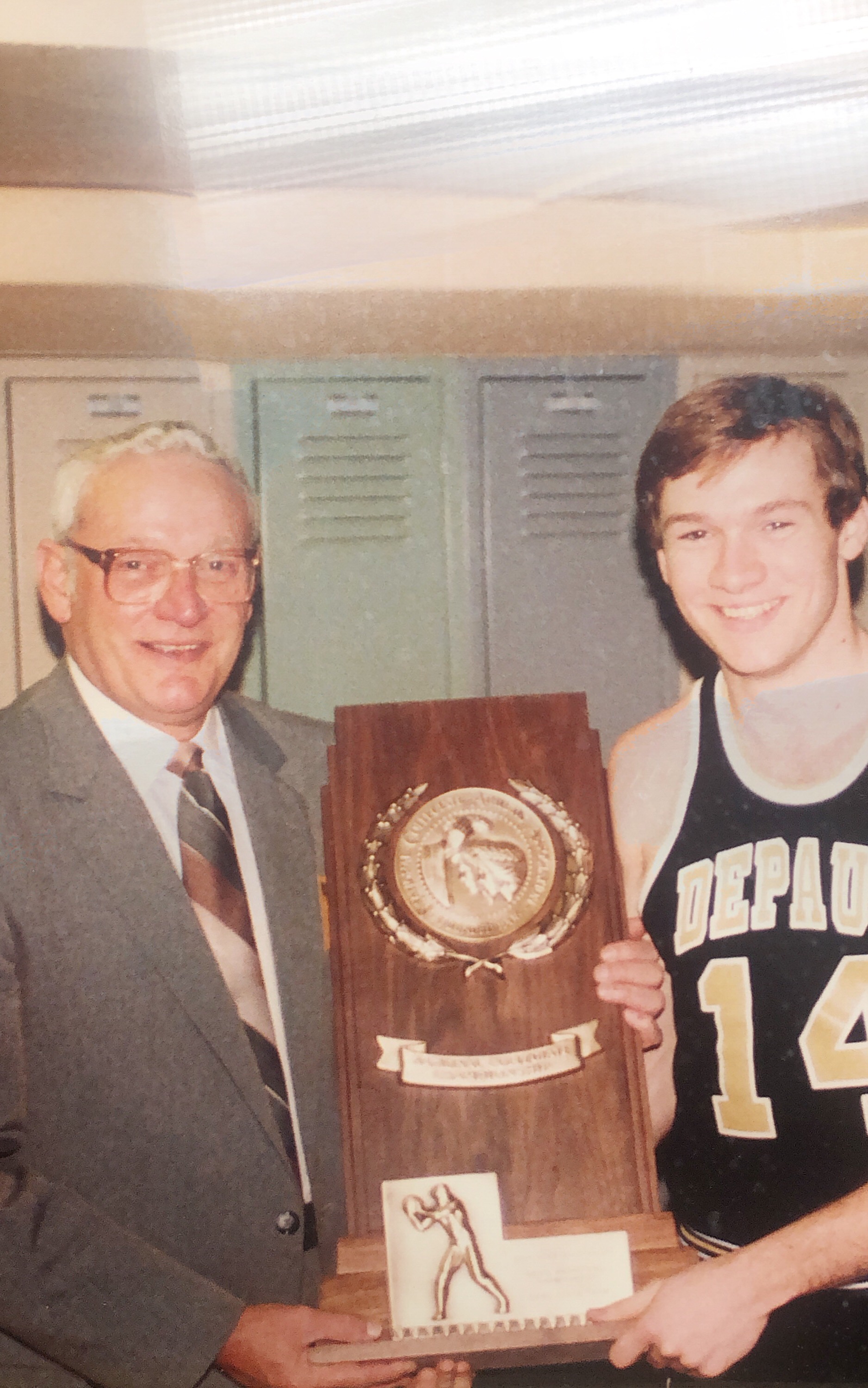 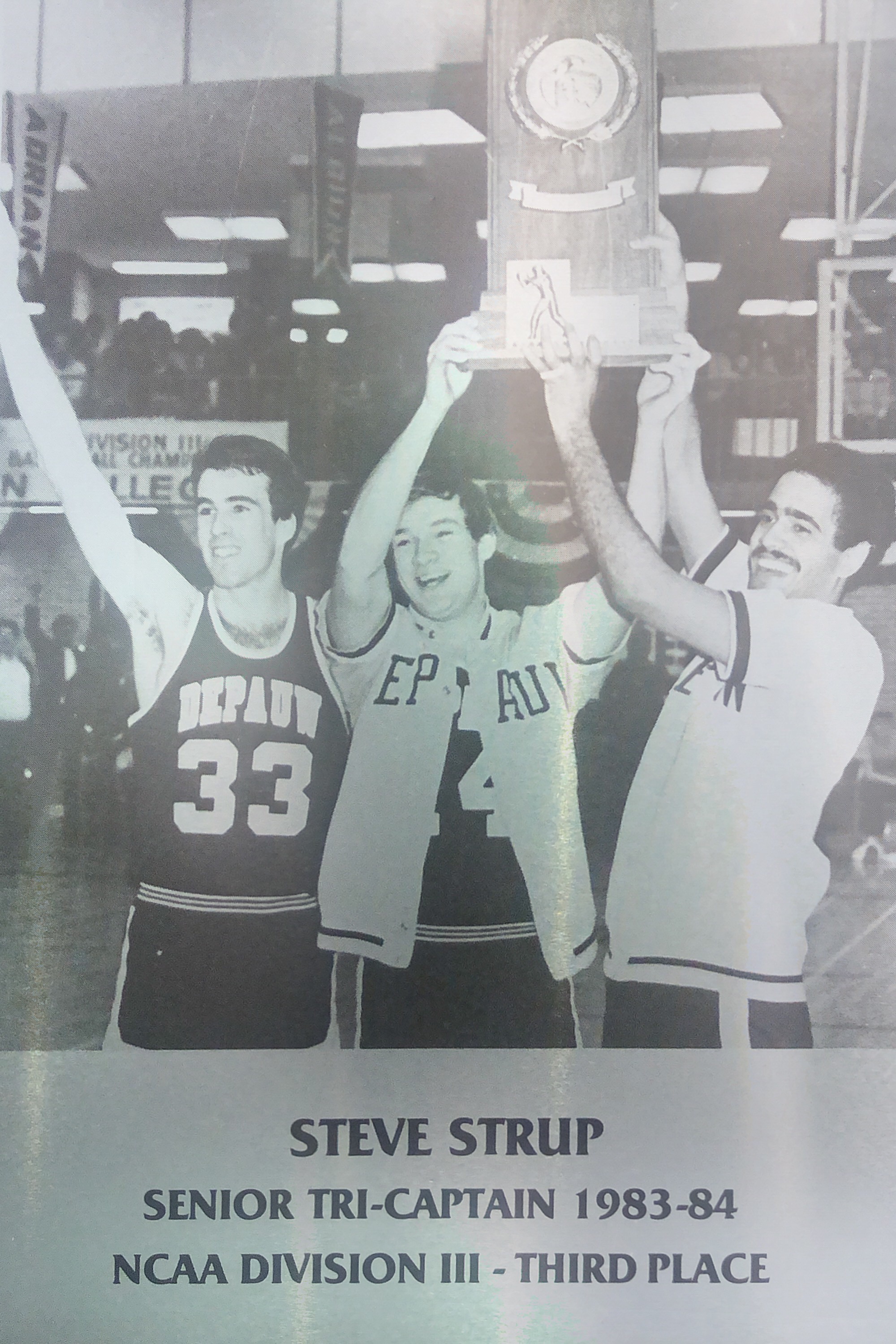 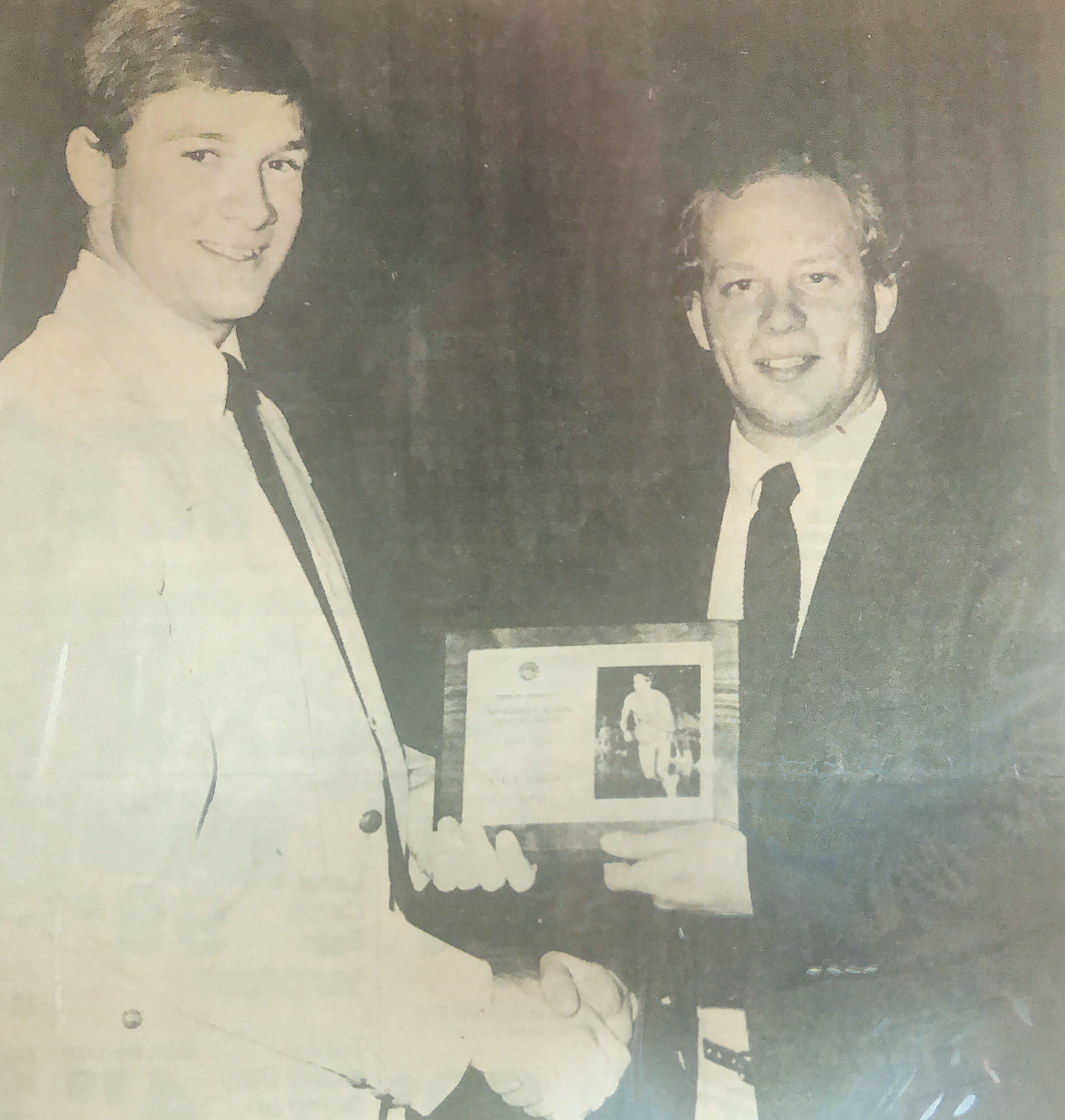 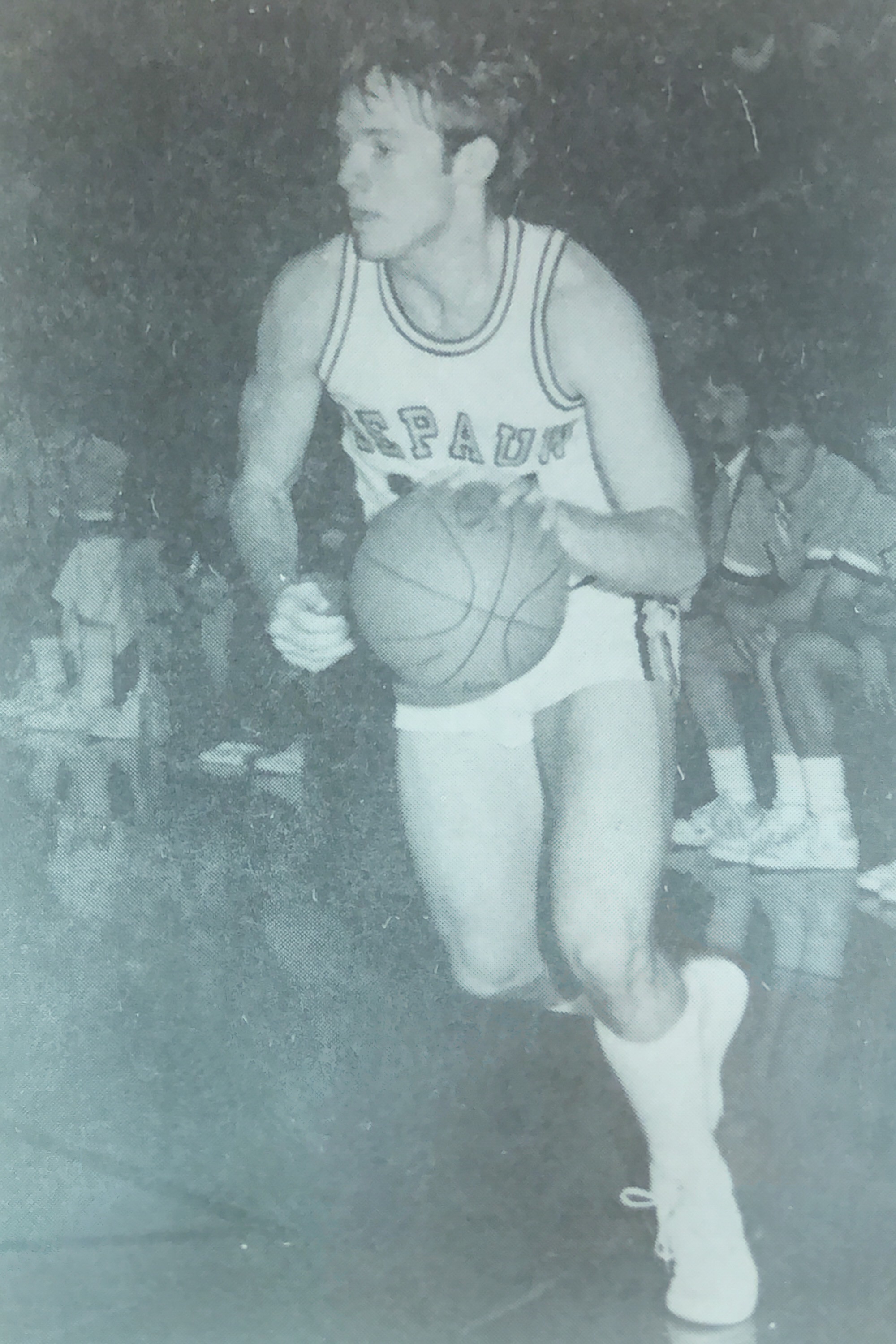 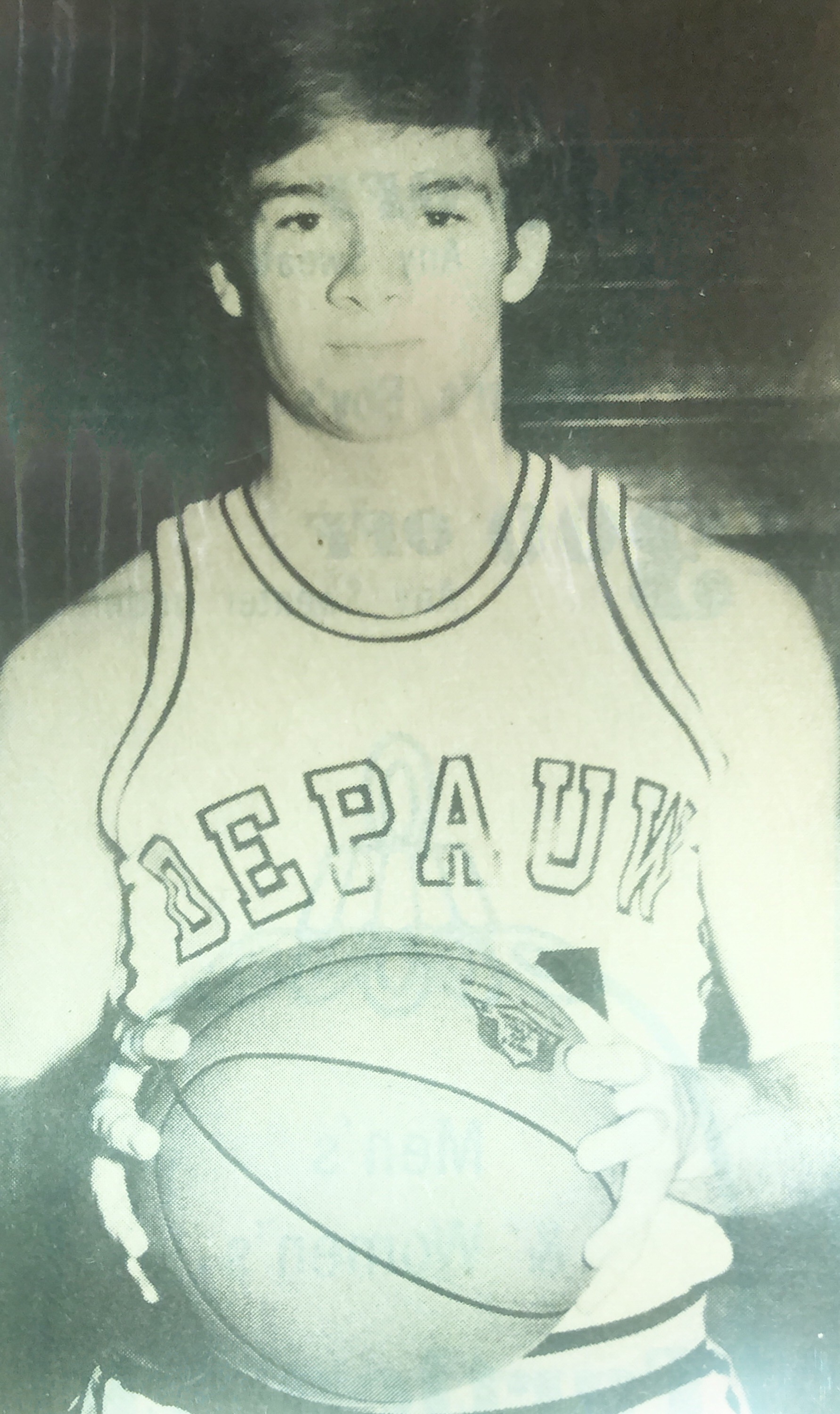 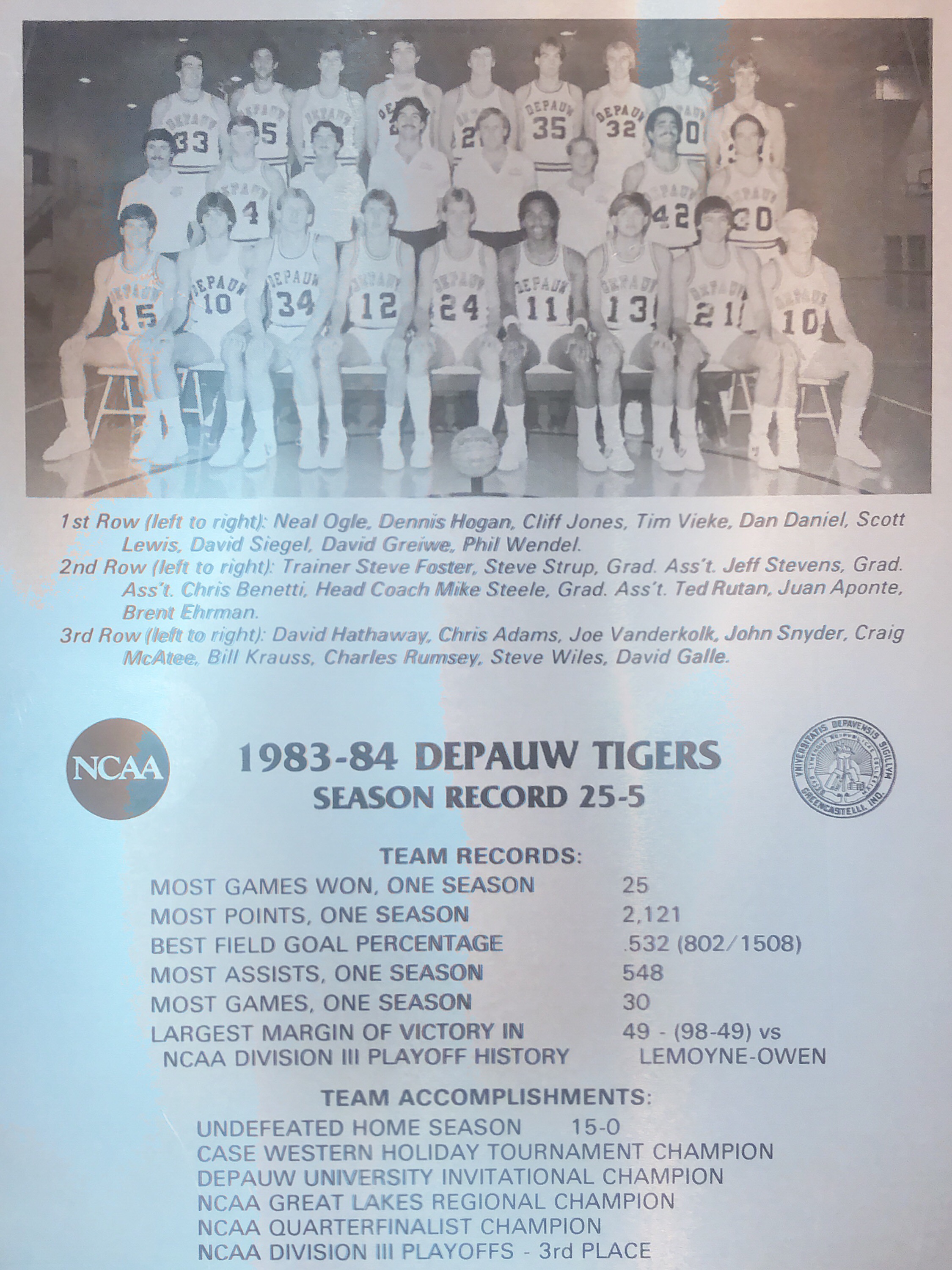 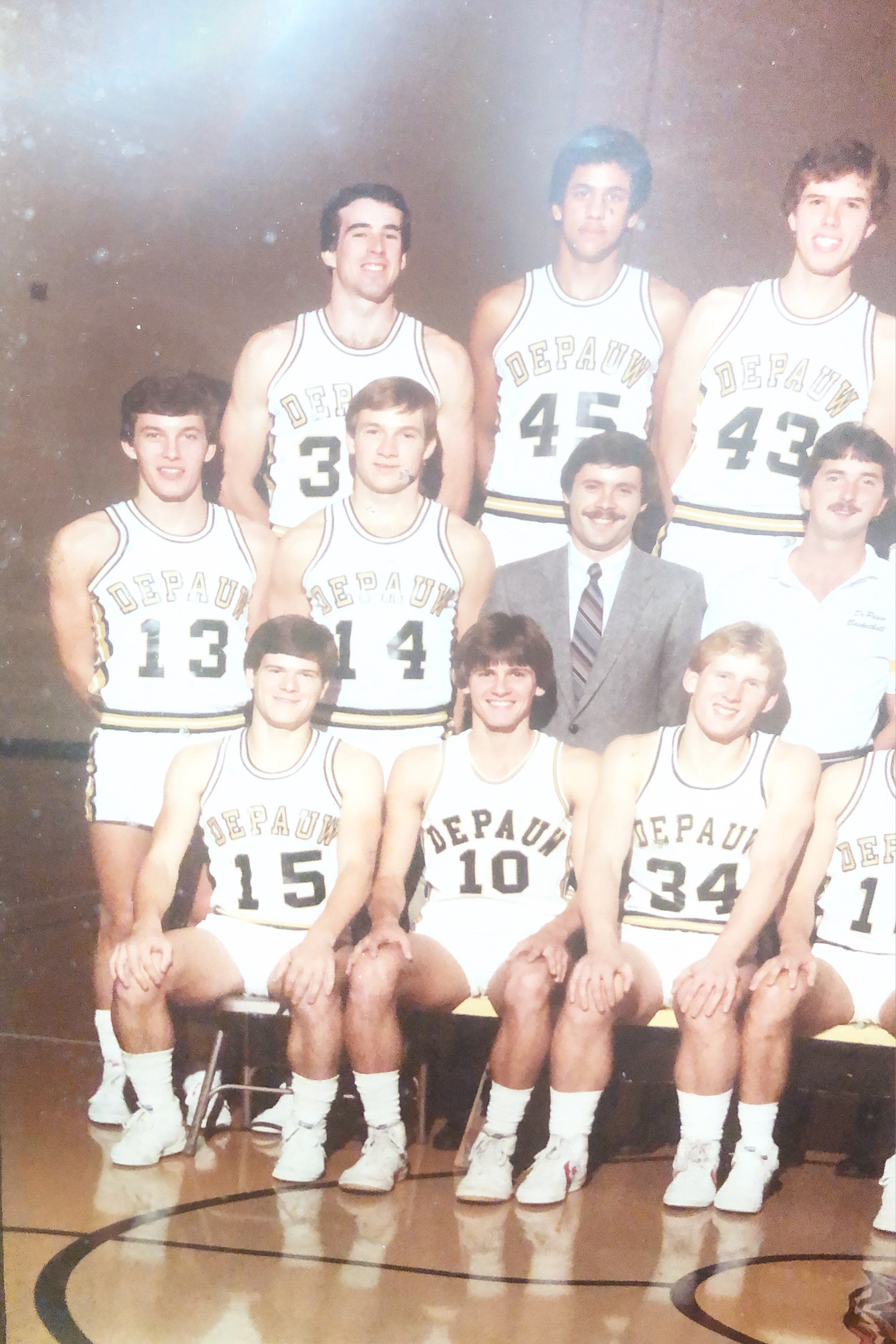 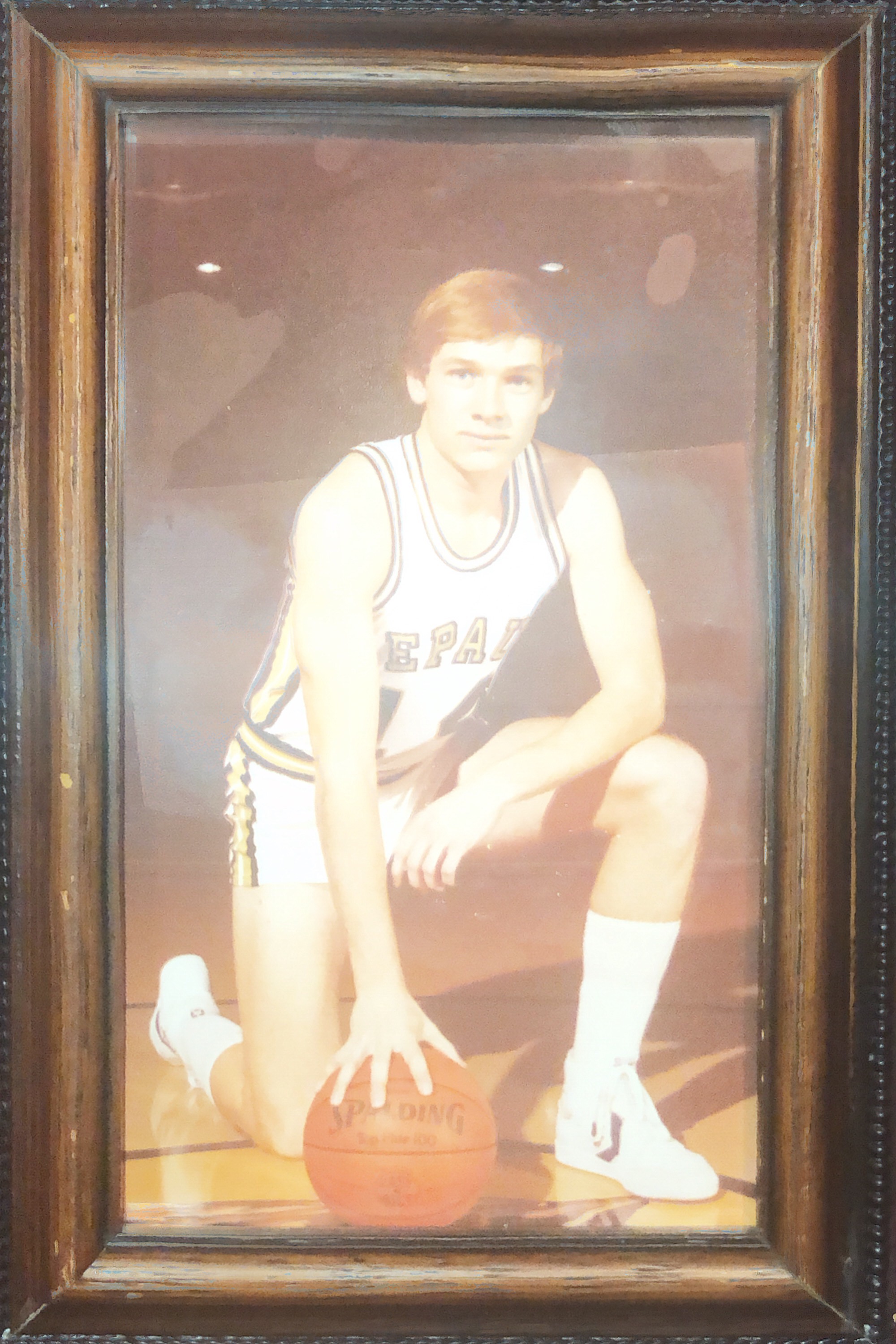 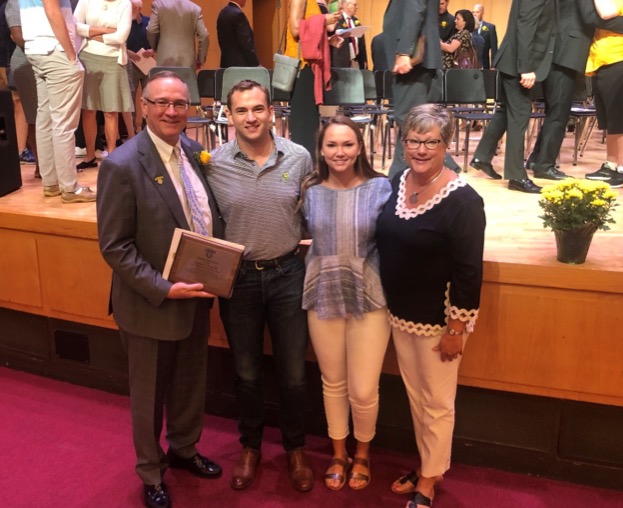