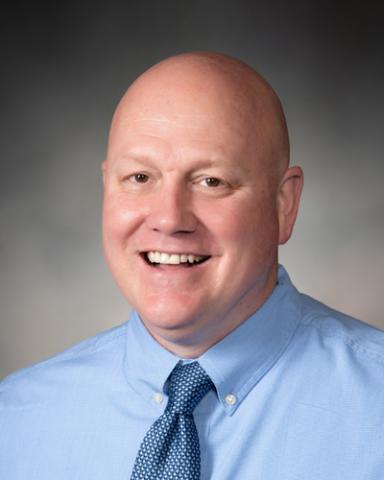 Watson has served as Sports Rehabilitation’s departmental supervisor since 2012. Prior to joining UK HealthCare, he served as Director of Rehabilitation for a multidisciplinary hospital.

Think you have to be injured or recovering from surgery to see a physical therapist? Think again. …